I’m using an Image Display object in a matrix to output 16 jpegs to an A4 page. The jpegs are all at least 1000 x 1000px in size and 72 x 72 resolution and each is crystal clear at when opened in Photo or Preview, but they are blurred and pixelated when printed in color at best resolution or output as PDFs at 133px square in the matrix in the Panorama form (b26).

I’ve tried reducing the jpeg sizes, and converting photos to other file formats like .heic, .png, .tiff and .pdf but these changes make no difference to the poor quality of the thumbnails.

Is there a way of improving output resolution by this kind of setup?

Is there a way of improving output resolution by this kind of setup?

No, there is not.

Here is an example of the resolution problem, showing the same .jpeg file output by an Image Display object and by Preview. 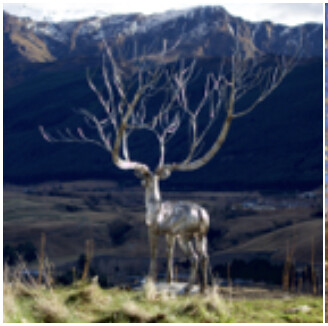 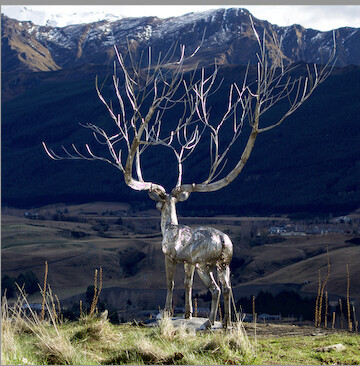 You don’t go into detail, so apparently the cause of the poor resolution is something to do with Apple.

It means that Panorama X is almost useless for producing thumbnails which utilise photos. Although I will have no other use for Panorama 6, I’ll still have to use it to produce high-quality thumbnails, as long as I can.

Does anyone know of a durable alternative?

I’ve been using PanX to review a few hundred photos sent to me by a family member. I don’t seem to be seeing the same degree of difference between the image display object and that displayed by Preview as you are showing here. (In fact, my untrained eye does not see any difference if the images are size matched.) I am not a photographer, but it makes me wonder if there could be some kind of variability in the JPEG standard that influences the Apple object’s ability to resolve some images? Though, I guess that just creates the question of what then is Apple doing in Preview that’s different than how the Apple image display object works?

In P6 I’ve used thumbnails to make, for example, machinery spare-parts lists and sculpture catalogs, and assumed that this was a common way to output from Panorama.

When the same jpegs wouldn’t convert to PX usefully without at least doubling the image size (which still looked terrible although usually recognisable) I was mildly surprised that nobody had posted about the poor resolution. After Jim replied that the problem was insoluble, I wondered if the lack of comment was because nobody else used thumbnails – thanks Bill for confirming that there are at least two of us!

The screen grabs above were both made with the same tool, CleanShot, which produced much bigger images when transferred into the forum reply box, and I couldn’t exactly match the two sizes.

Below is a more accurate sizing (at least as seen on a MacBook Pro 16 screen) of PX output at 16 images to the A4 page, printed on an HP Color LaserJet Pro M453 on regular copy paper, photographed on iPhone 14. Each printed image is 47.5mm square, just under 2 inches (pretty big for “thumbnails”).

The type output is fine, the photos would make you weep. 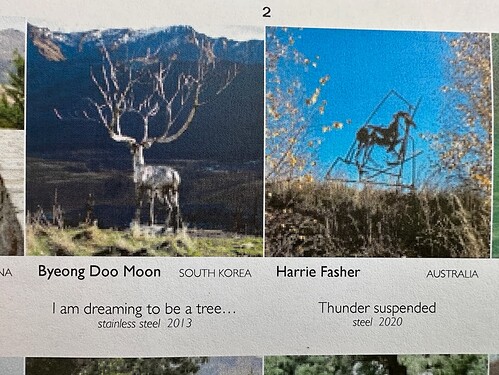 I guess that just creates the question of what then is Apple doing in Preview that’s different than how the Apple image display object works?

I accept Jim’s word as final. I am posting in the hope of finding a long-run alternative to reverting to P6 (which outputs jpegs just as clearly as Preview).