I just noticed that Panorama X was reviewed in TidBITs 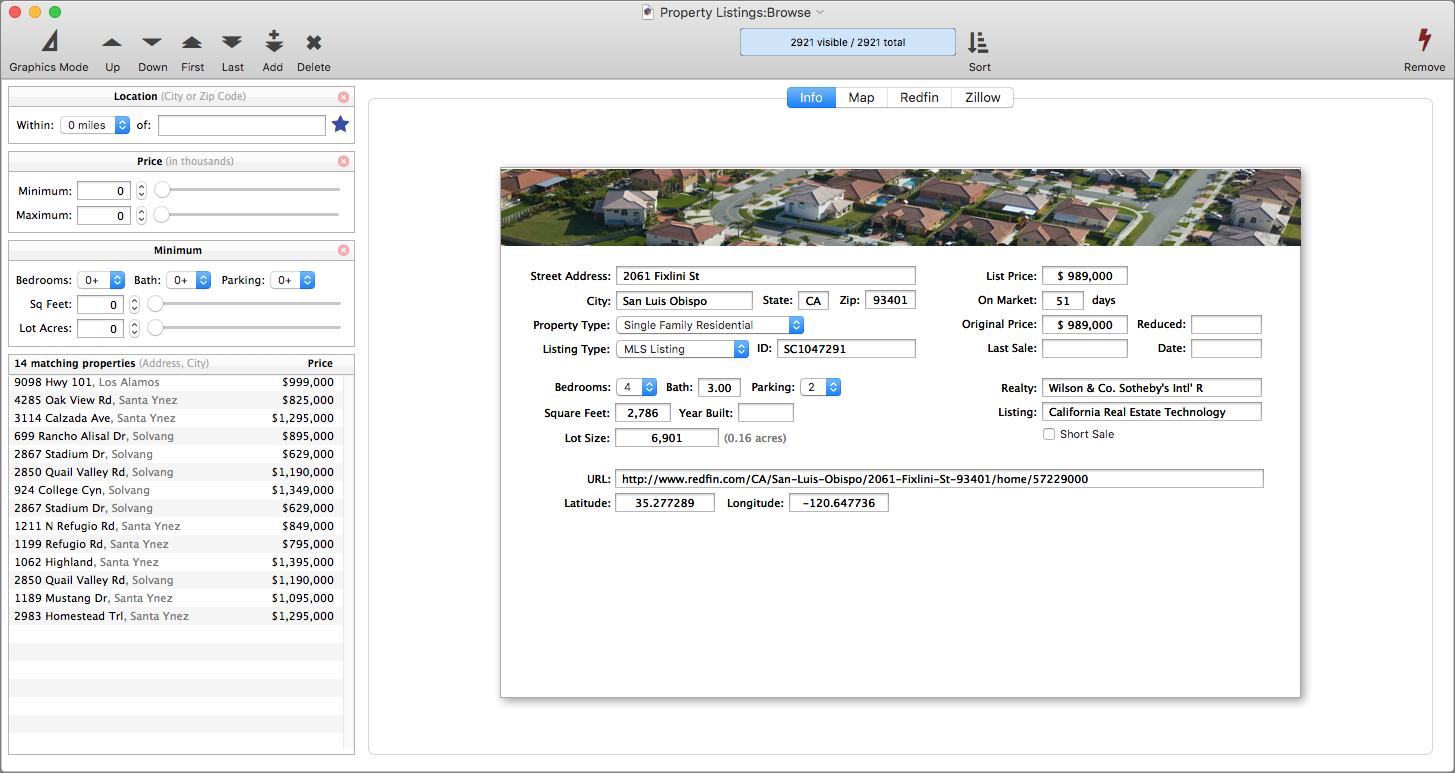 After six years of development, ProVUE software has released Panorama X for macOS — a completely rewritten and modernized version of the powerful relational database that was one of the first Mac apps. Joe Kissell explores its capabilities, old and...

This review is unusual in that Joe Kissell, the author, is actually a regular user of Panorama X and has been using it to run significant aspects of his business for several months. Here are some of the highlights from his review.

ProVUE Development has released Panorama X, a long-awaited update to the legendary RAM-based relational database for macOS that was one of the very first apps for the Mac. The new version — rewritten from scratch as a modern Cocoa app — took six years to develop, and every bit of that shows. The lists of new and updated features are each a mile long, and they’re astonishing in both breadth and depth. Among the highlights are Unicode support, unlimited undo, a modern user interface, regular expression support, a map display, and embedded Web content. But that barely scratches the surface. Panorama X is basically the soul of Panorama 6 transplanted into a new body that’s vastly more fit, flexible, and attractive.

it doesn’t merely get the job done; it’s endlessly flexible, customizable, and programmable, so you can make it do whatever you need it to do.

I’ve been using beta versions of Panorama X for months, with huge data sets, in the mission-critical environment of running Take Control. Although the beta versions contained the usual sorts of bugs one expects in a beta, they never resulted in data loss, and the final release has been solid for me. In fact, it’s surprisingly hard to lose data in Panorama X, even if you screw up an entry or deletion, or an operation that affects every record in your database. I’ve never used a database app with such extensive support for undoing or redoing virtually any action or series of actions.

For most of my database needs, Panorama X is a perfect fit: I need to gather (download, import, or manually enter) a bunch of data; format it just so; and run lots of calculations, sorts, and other manipulations on it.

If you are interested in adding your own comments to this article, it’s quite easy to do, TidBITs has a simple and non-intrusive comments system.

That’s a very thorough review and one that could influence quite a few buyers. I especially liked his answer to the question, “who needs a desktop database app besides those already using one?”